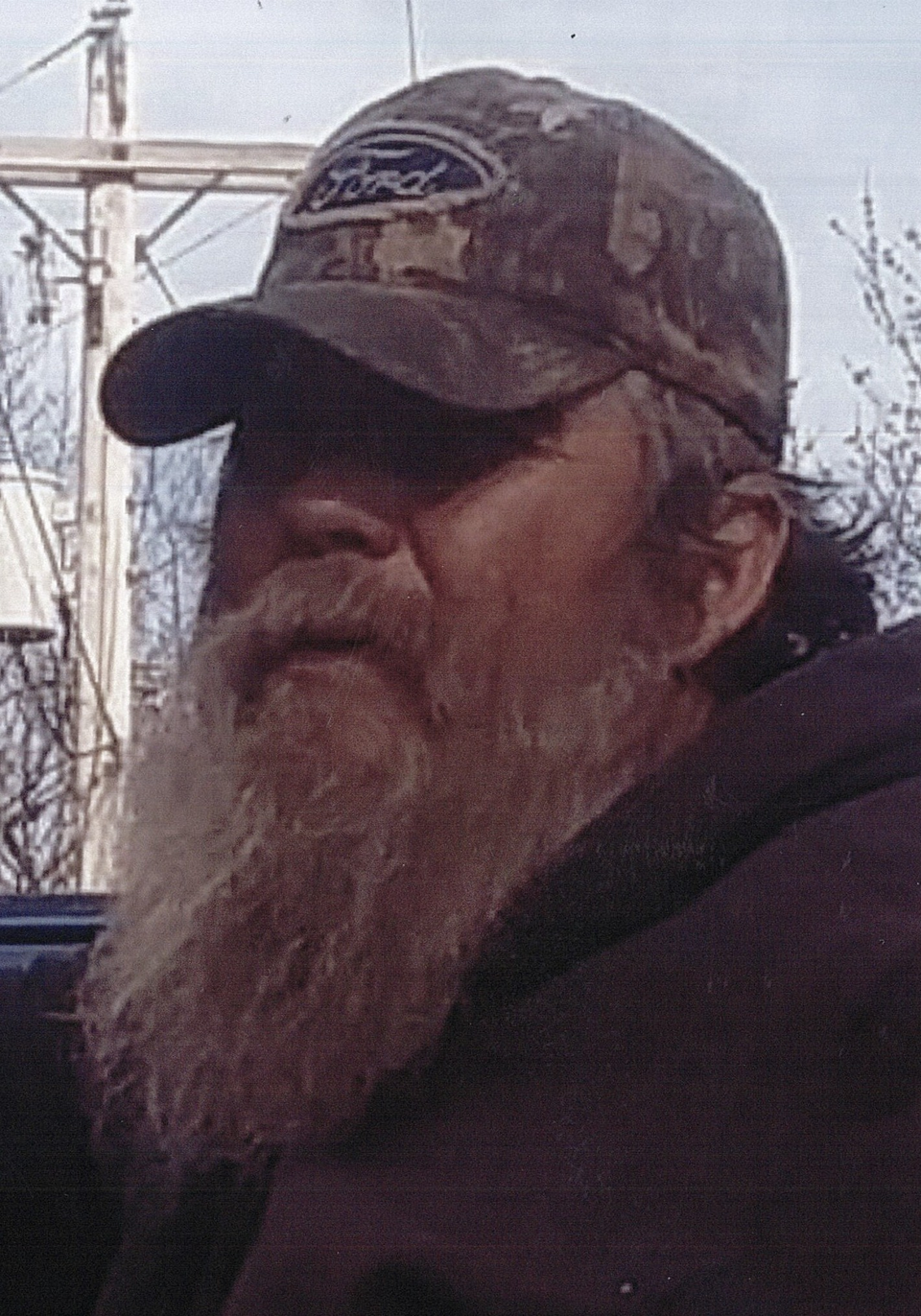 He worked as a maintenance man for Bel Cross Properties for 18 years. In his pastime, he enjoyed fishing, hunting and creating projects with wood. Most importantly, he was known by his family as a loving husband and father.

In lieu of flowers, memorial donations may be made to assist the family at www.givingcompassion.care.

Hastings Funeral Home has been entrusted with arrangements and online condolences may be made at www.hastingsfuneralhome.com.