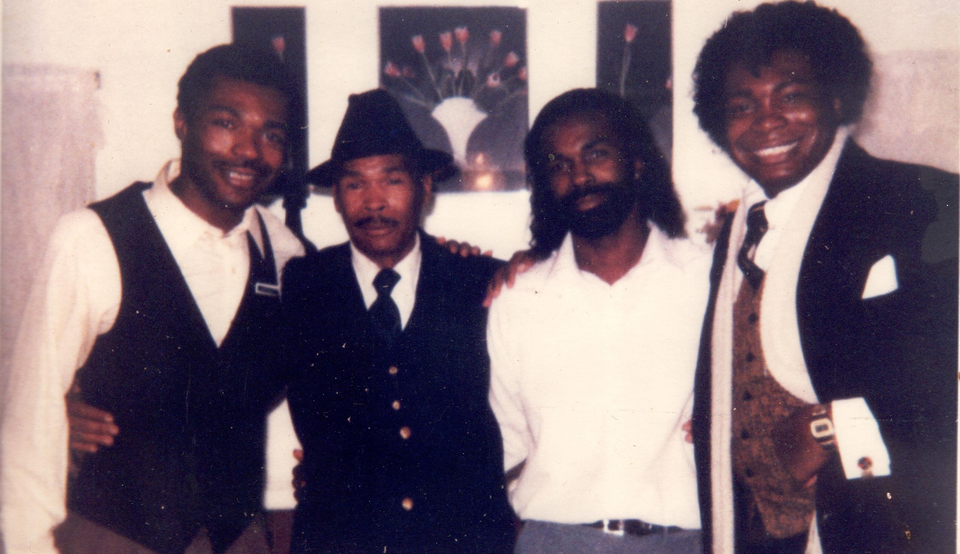 John Marshall, born September 21, 1959, was a very loved man who is finally at peace after suffering from congestive heart failure and years of diabetes. He met the Lord on September 10, 2019. His burial was at Camp Butler National Cemetery on November 13th, 2019.  In the future, the family wishes to have a memorial service for him.

He was the son of Florence Marshall and Delberat Marshall, Sr. After graduating from Springfield High School, he joined the Army. After receiving an Honorable Discharge, he worked at First National Citibank until 1976. He then was employed by Hospital Sisters Health System until 2017, fighting through his disease. John’s closest and favorite brother was Frank Luke Marshall, who preceded him in death; they were only eleven months apart.

John liked flowers, his favorite being roses. He loved all kinds of music as well. He attended New Jerusalem Church and enjoyed the services under the leadership of Reverend Jeffery Jones. His favorite song was Walk by Faith Not by Sight. In Springfield, he attended Abundant Faith Church. You never saw him without his Bible. He was a very loving father to a son and daughter.

The family of John Marshall will accept and immensely appreciate any donations made towards the burial cost. Any donations given will be forwarded to Staab Funeral Homes.

The campaign is no longer available
$0 of $6,000
0%
Funeral Home information: 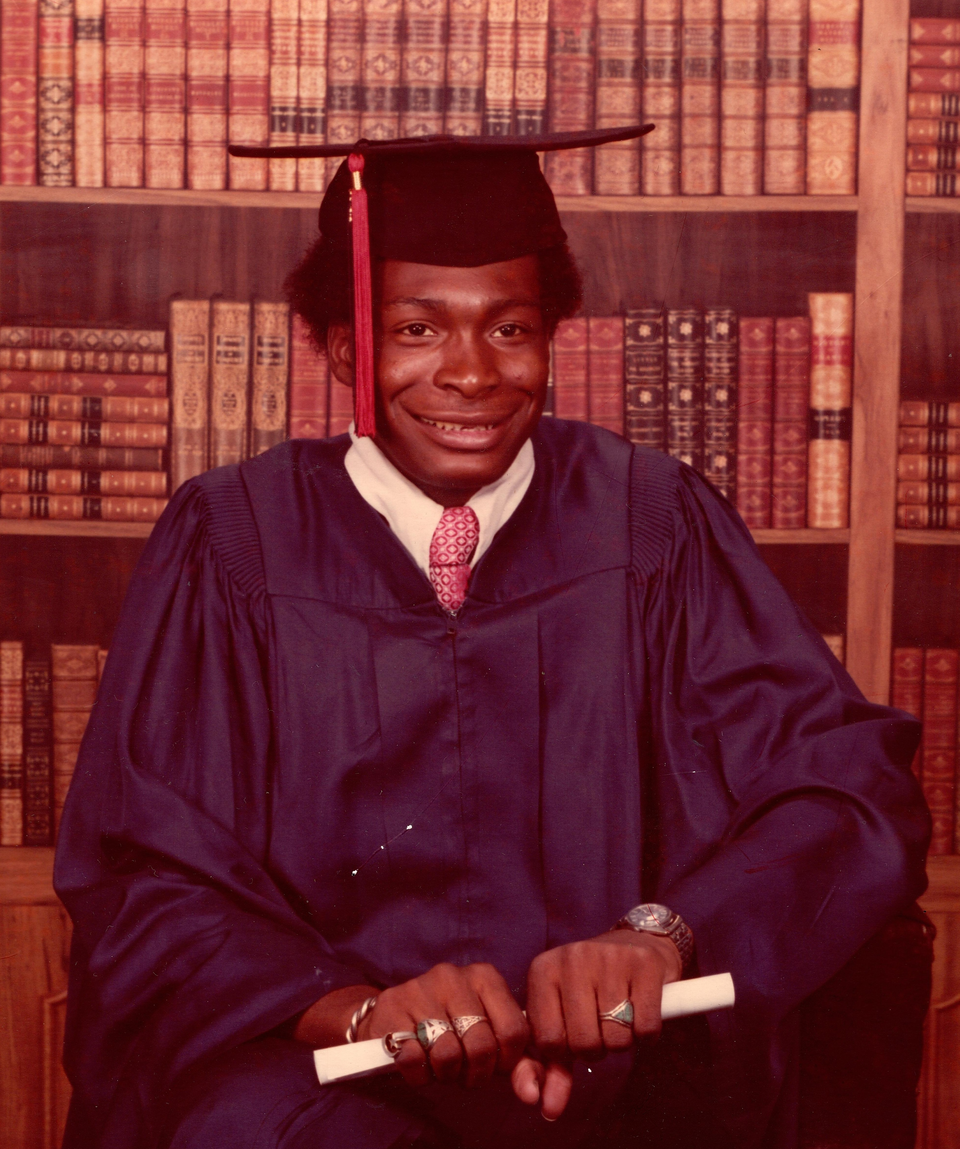 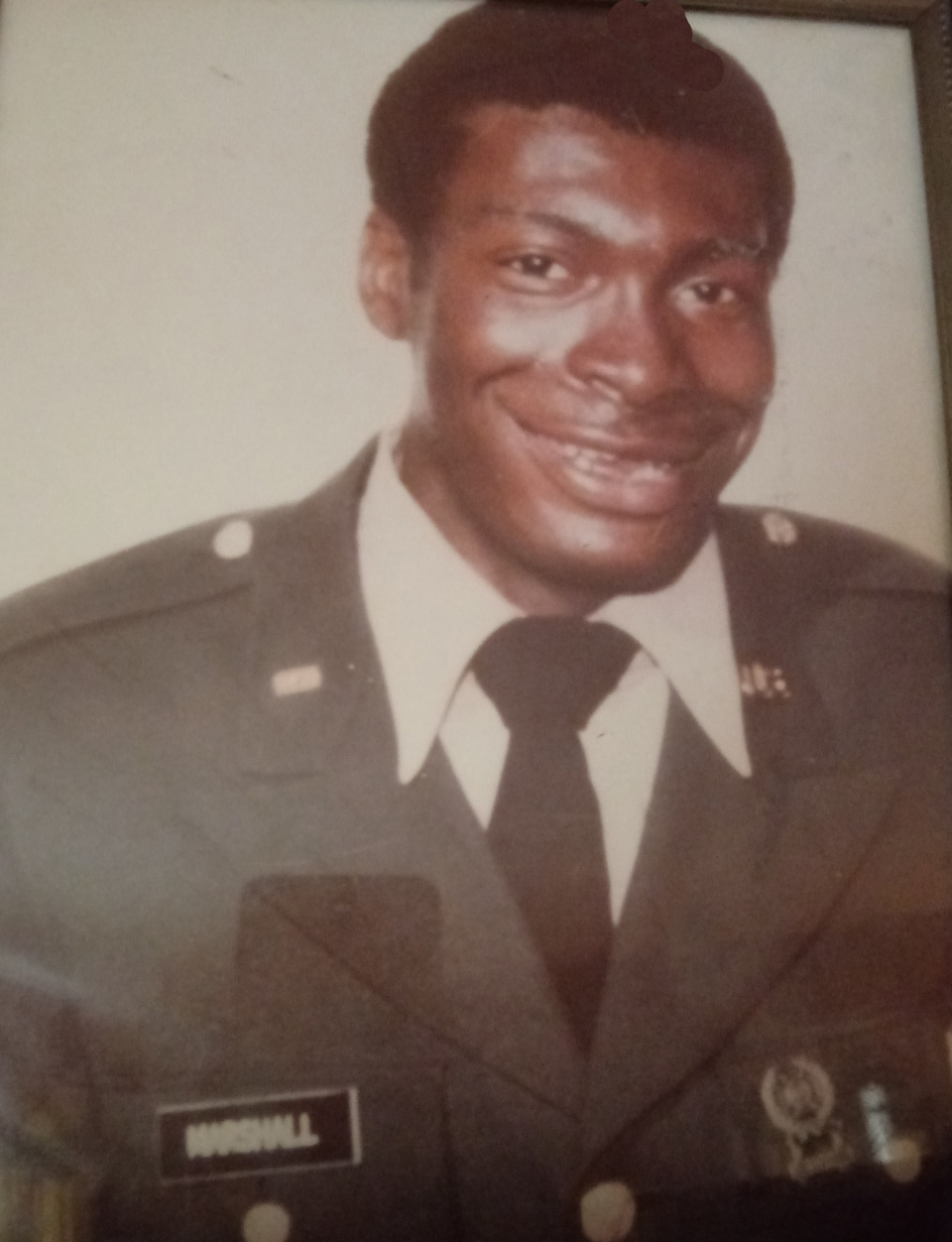 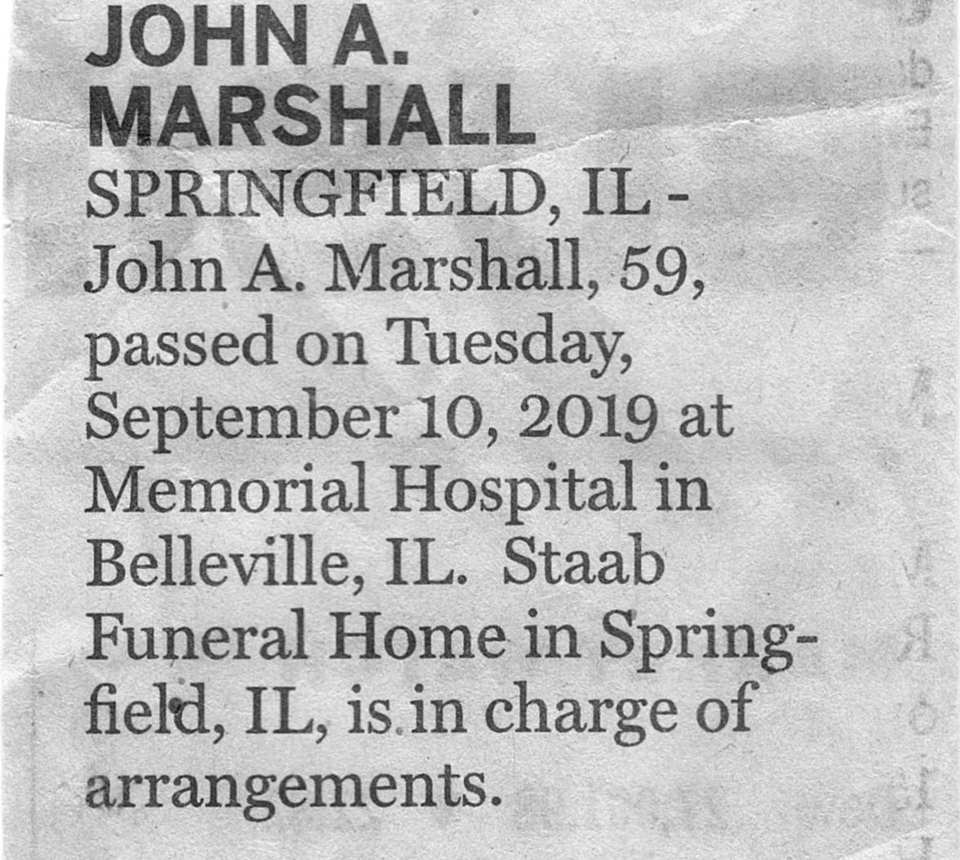