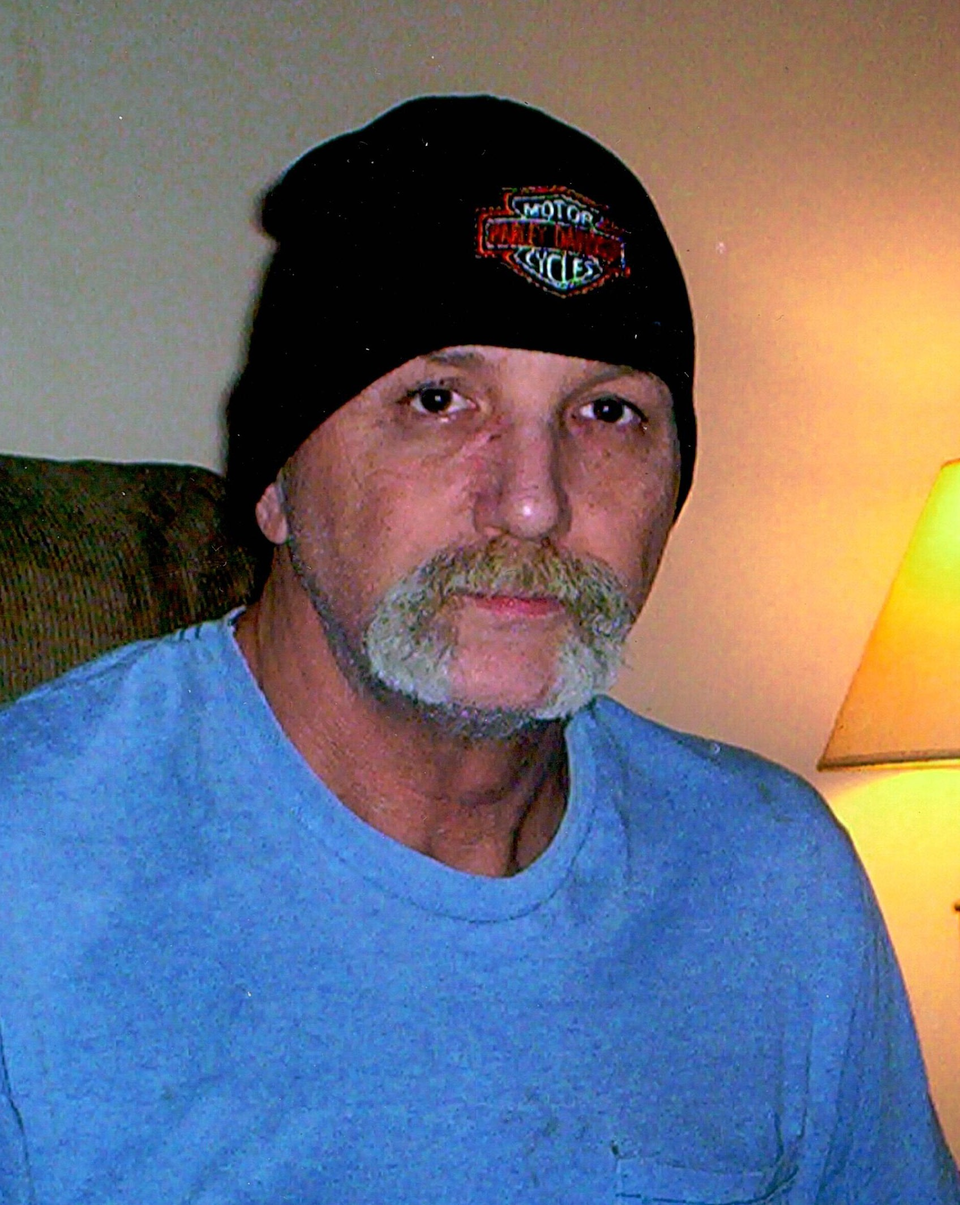 Thomas Gale Callahan, 64, better known as “Bubby Gale” by his cousins and family when he was growing up, “Bubby” by his Sisters, and “Tommy” by his friends as he got older. Tommy passed away unexpectedly Tuesday, August 4, 2020 at Memorial Medical Center. He was an absolute one of a kind guy who had the natural ability to make you laugh. He was genuine, loyal, and a “Protector” to his family and friends. In addition, he was a very proud Father. At the age of 17 Tommy became a Marine and fought in the Vietnam War. Shortly after he returned home he became a father and worked in many different jobs from factories to construction to provide for his family. His love for cars and motorcycles led him to become a mechanic and work independently. He joined a band of “Brothers”; his true friends, in a motorcycle club known as the Saddle Tramps.

Tommy survived a horrific motorcycle accident and many surgeries to start his life over again and have two more children. The physical tolls that the construction work and motorcycle accident had put on his body led him to have several back surgeries, endure many major infections before he became a diabetic that eventually took half of his foot. This last infection in his foot became more than he could bare and it spread throughout his body to his heart which took him from us.

Unfortunately, at the time of Tommy’s passing, he did not have any savings or life insurance. In order to help cover the costs of his funeral and in lieu of flowers, if you have the necessary means, please donate 1 penny for every 7 times Tommy called you “Brother” “ Sister” said he "Loved You" or made you laugh.

Funeral Services for Tommy can be found at: https://www.staabfuneralhomes.com/obituary/thomas-g-tommy-callahan/ ﻿. Please attend if you are able to help Celebrate Tommy’s Life the way he would have wanted…laughter encouraged! Tommy will be dearly missed.