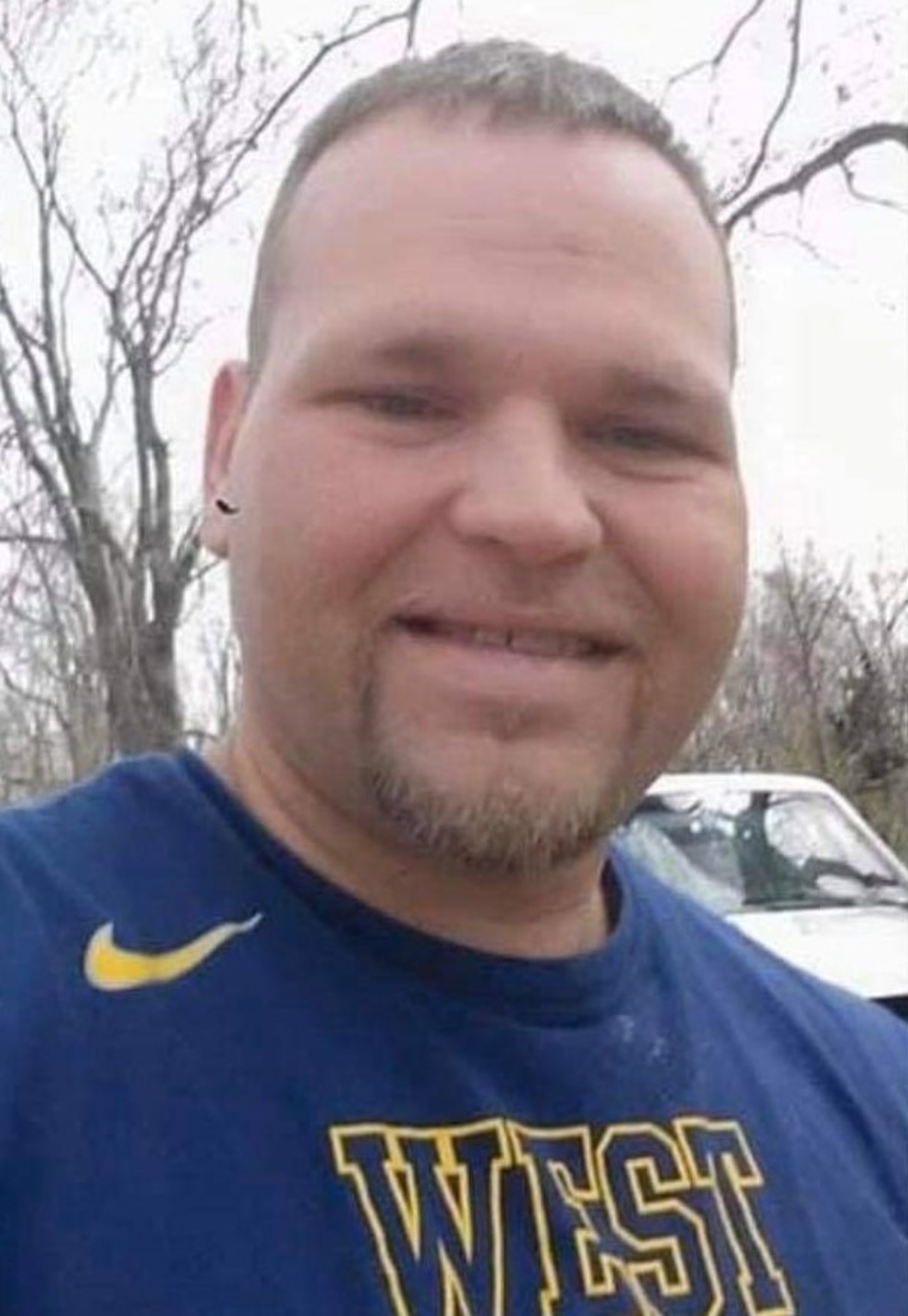 He was born November 18, 1981, in Cleveland, Ohio, the son of Roxlena Salisbury and stepson of Steve Salisbury.

He is preceded in death by his father, Floyd H. Gump; one sister, Kimberly Gump; and one brother, Craig Martisko, along with several aunts, uncles, and grandparents and one niece, Elizabeth Parsons.

Friends and family will be received at Hastings Funeral Home, 153 Spruce Street, Morgantown, on Saturday, October 10, 2020 from 5 to 8 p.m. In keeping with his wishes, following the visitation, cremation services will be provided.

Memorial donations can be made to assist the family through www.givingcompassion.care

The campaign is no longer available
$0 of $2,000
0%
Funeral Home information: