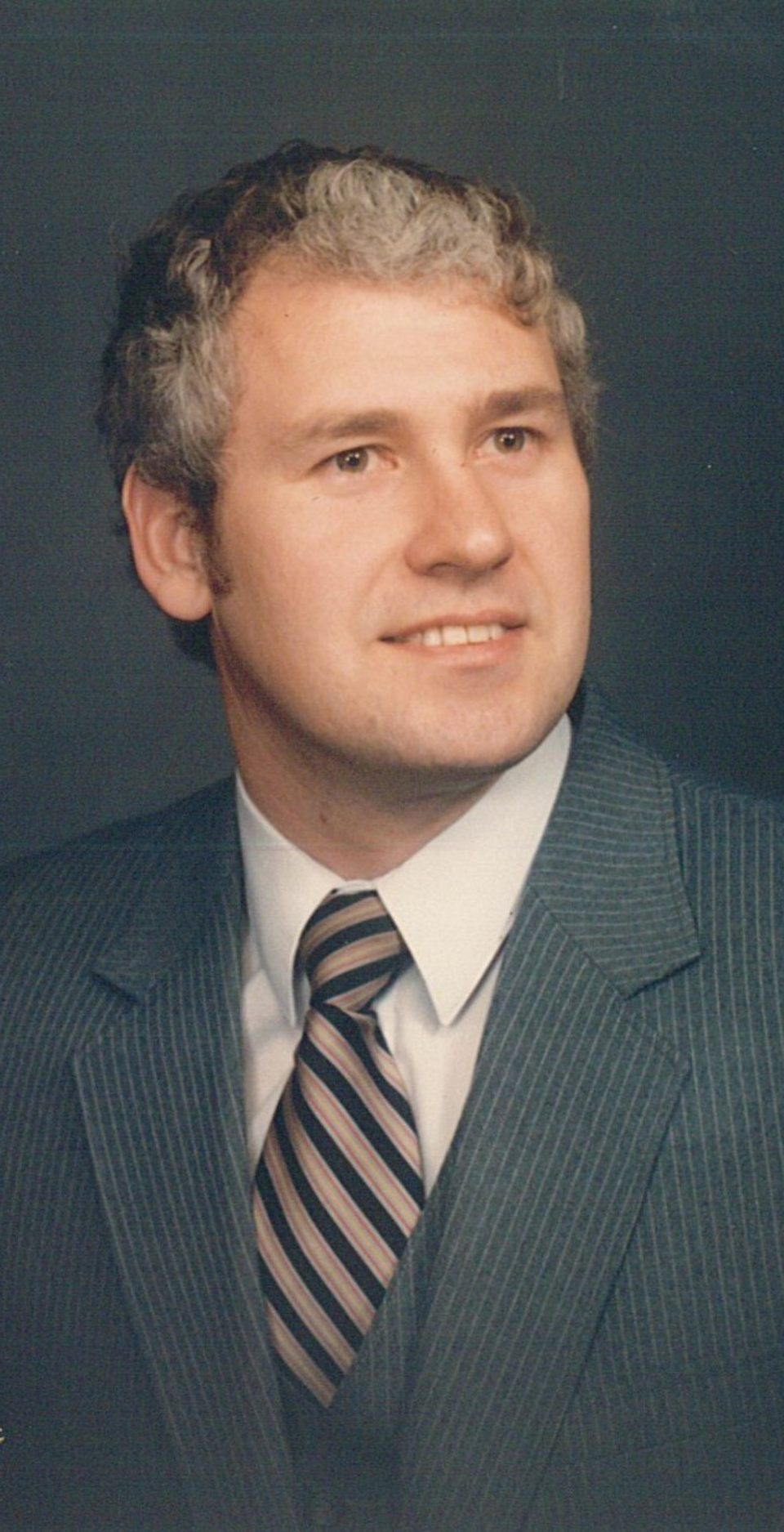 Richard was known as a loving son, brother, husband, father, grandfather, and uncle. He has served as a devout Jehovah's Witness for the past 49 years. Throughout his life, Richard has been a firefighter. He also worked for Ted's Auto Electric, Electro, Garrett Mine Supply, Francis Engineer and was a newspaper deliverer for the Dominion Post.

In addition to his parents, Richard was preceded in death by a brother, Eugene McCormick.

He is survived by his loving wife of 49 years, Wanda (Klingensmith)

Family and friends will be received at Hastings Funeral Home, 153 Spruce Street, Morgantown on Wednesday, May 22, 2019, from 2-4 PM and again from 6-8 PM. Visitation will continue on Thursday, May 23, 2019, from noon until the time of service at 1 PM with Pat Brady officiating. Interment will follow at Beverly Hills Memorial Gardens.

Anonymous has made a donation of $ 50