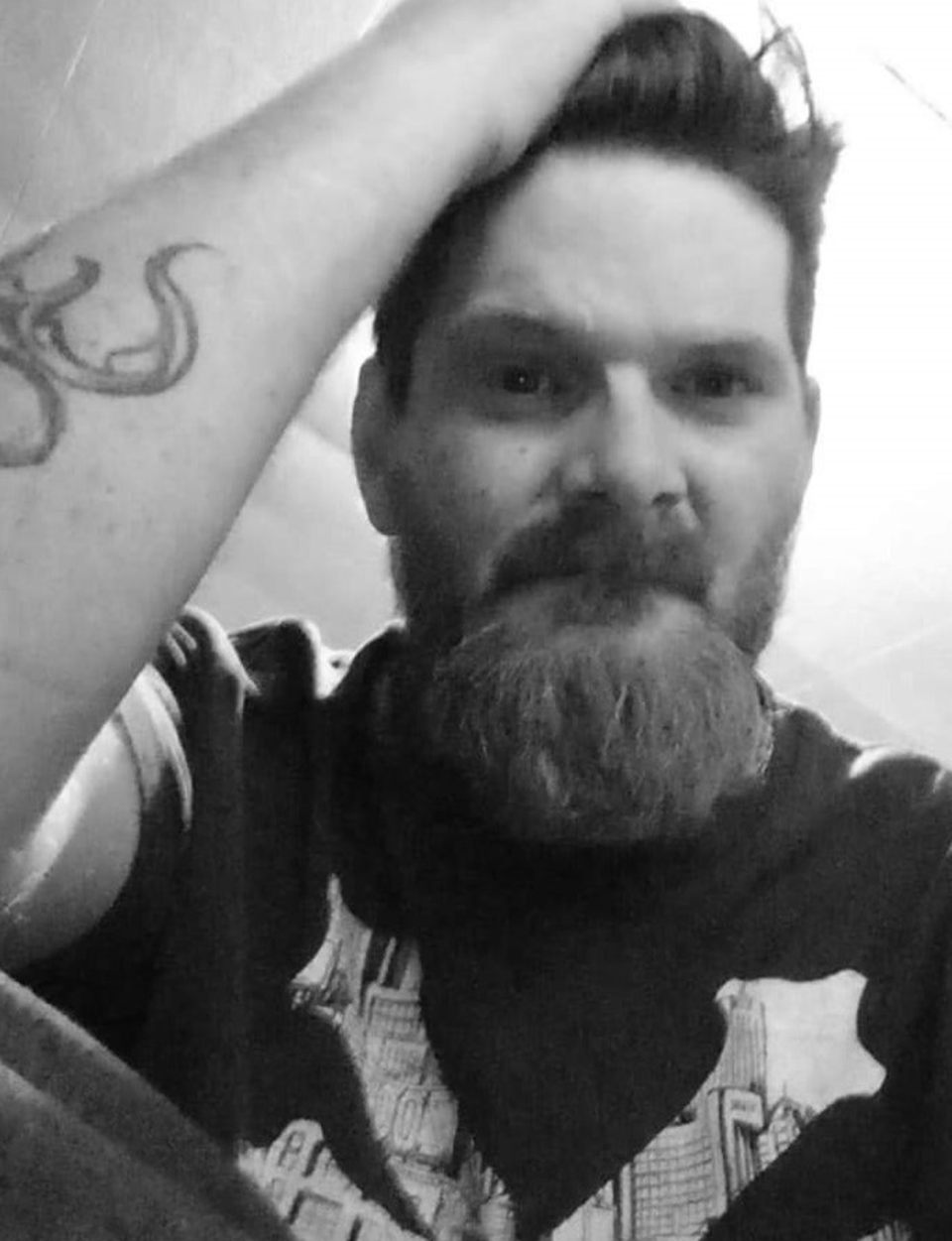 Shaun Edward Crites, 41, of Westover, passed away Saturday, March 6, 2021 at his home. He was born May 20, 1979 in Morgantown, a son of Jackie Edward Crites. Shaun worked for the City of Westover for 5 years. He was passionate about music and loved Guns N' Roses and was a diehard Pittsburgh Steelers fan. Most importantly, the light of his life was his granddaughter. In addition to his father, he is survived by his daughter, Kayla Crites; granddaughter, Hadleigh Kennedy; grandmother, Betty Morgan; aunt, Donna Morgan; and special family, Michelle McCormick, Lacee Culp, Zayne Culp, and Timothy McCormick. He was preceded in death by his uncle, Donnie Crites. Friends and family will be received on Saturday, March 13th at the Westover VFW, 340 Holland Ave., Westover starting at 4:00 PM until close to celebrate his life. In keeping with his wishes, cremation arrangements have been entrusted to Hastings Funeral Home and online condolences may be made at www.hastingsfuneralhome.com. In lieu of flowers, donations may be made to assist the family at www.givingcompassion.care ﻿