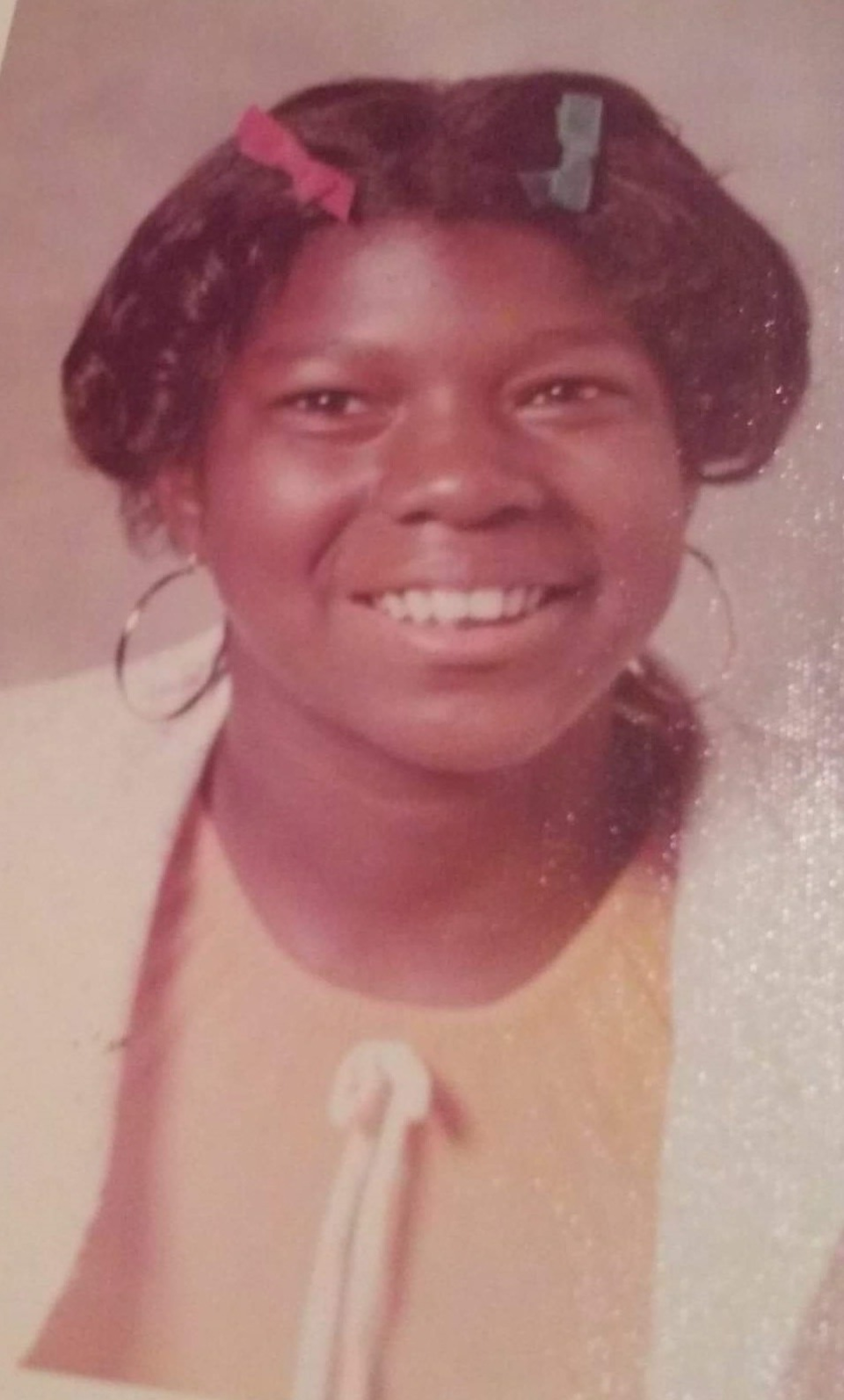 She attended Morganton Jr/Sr High School in Morganton, NC. She worked for several years at Dollar General and Burger King in management before her retirement. Teresa enjoyed spending time with her family, shopping at WAL-MART (known as the Sale Rack Queen) and cooking for others. She was well-known for her Stewed Chicken and Rice.

Teresa was a member of the Redeemed Christian Church of God. She was known by the members as Momma Tessy.

She was preceded in death by her father, Freddie Brown, Sr. and her mother, Maebell (Jones) Brown.

Hastings Funeral Home has been entrusted with arrangements.

Online condolences may be made at www.hastingsfuneralhome.com.

Memorial donations can be made to assist the family at www.givingcompassion.care.

Nancy Richmond has made a donation of $ 25